The Eucrasia programmes achieve an in depth screening of individual human metabolic function by using state of the art scientific methods from the fields of Nutrigenetics, Ergophysiology, Clinical Biochemistry and Exercise Biochemistry,Toxicology, Preventive Medicine, Neuropsychology and Psychosomatics, Cellular Genetics and relevant medical sciences.

Eucrasia programmes originally evolved from 15 years of scientific research by our expert multidisciplinary team, “International Health Cartographers”, which focused on human metabolic function from a significant record of 12.000 clinical cases.

The “International Health Cartographers” team has been active as a team of advisors on metabolic self regulation and wellness issues. Their objective has been the detection of Human Homeostatic Metabolic Function and specialized counseling, in order to restore and regulate metabolic performance.

The success and accumulated experience of the scientific team over so many years, has resulted in a comprehensive holistic approach towards idiopathic health issues. The benefits are maintained long–term, as the issues are treated effectively with wisdom, effort and patience. We target and resolve the root cause of the problems, as opposed to short-term benefits of symptomatic treatments that deal with superficial relief. an expert on metabolic Physical and Nutritional Biochemistry,
FOUNDER OF EUCRASIA AND LEADER OF THE SCIENTIFIC TEAM

SPECIALIST in PATHOLOGY and DIABETES

SPECIALIST in PATHOLOGY, DIABETES and METABOLISM

SPECIALIST in PHYSICAL MEDICINE and REHABILITATION 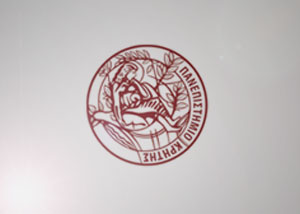 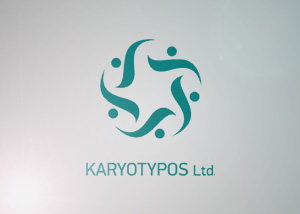 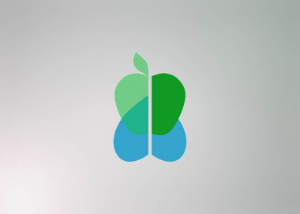 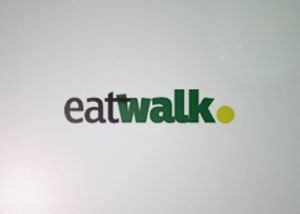 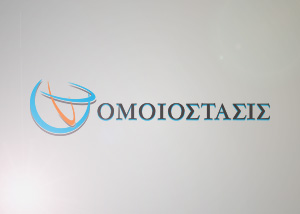 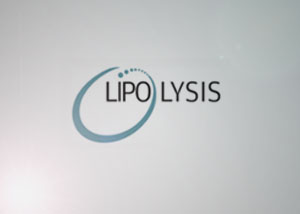